Office Hours
9am to 5pm

Alison Whyte
Executive Director
-A +A 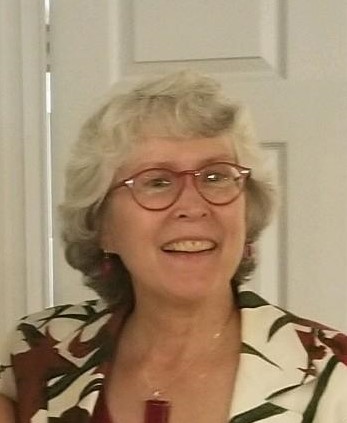 Carol Grigsby joined the D.C. Developmental Disabilities Council in December 2016, and has been DDC chair since January 2019.  She is married and has one son, who receives supports from the D.C. Department on Disability Services. She blogs on D.C. disability issues at www.DDinWDC.com, and also serves on the D.C. Family Support Council and the board of the D.C. Quality Trust for Individuals with Disabilities. 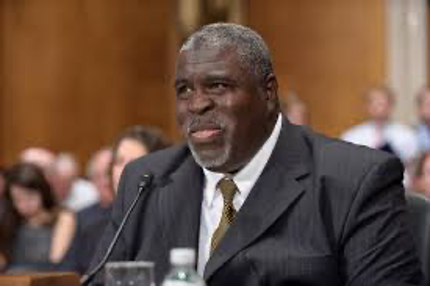 Ricardo Thornton has been an advocate for people with disabilities his whole life and has proven to the world that people with disabilities achieve great things. He has testified about disability rights in front of the U.S. Senate and been invited to meet dignitaries such as the Obamas, Nelson Mandela, and the Bushs. Ricardo’s motivation for advocacy stems from his experience being forced to live in Forest Haven, an institution for people with intellectual disabilities where abuse was rampant, choices were limited, and growth and learning were nonexistent.

Cheri Mallory is an independent Holistic Health Practitioner. She started her career at Washington Institute of Natural Medicine as a clinical supervisor. As a mother of a daughter with autism, she founded Parents with Purpose, in which she gives parents options to conventional treatments for their children. 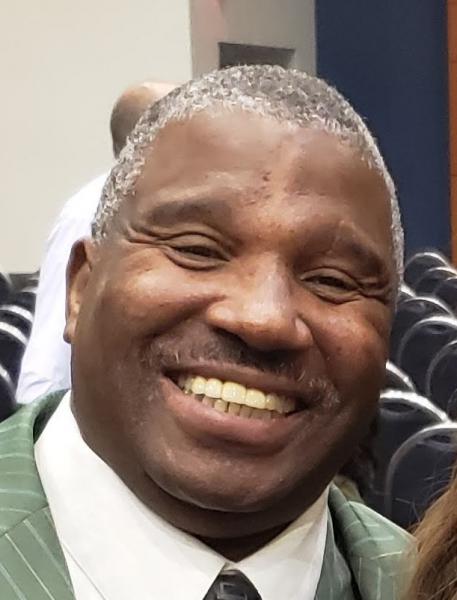 Bernard Crawford is a prominent disability rights advocate in the District of Columbia. Mr. Crawford participates in several working groups, is regularly asked to speak at various conferences, and is a certified trainer for the People Planning Together program at the Learning Community for Person-Centered Practices. He is a member of DC’s first Next Chapter Book Club and enjoys participating in Special Olympics. 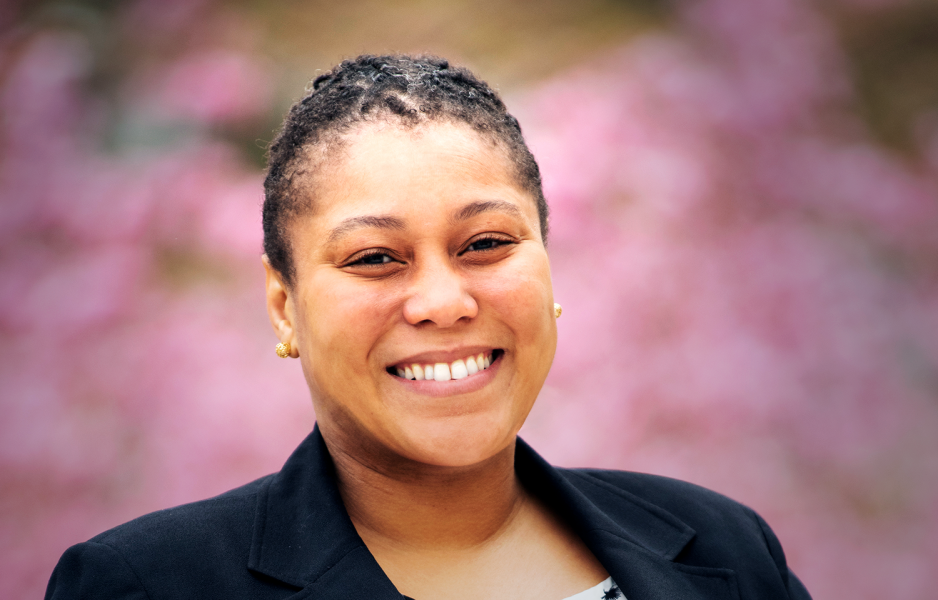 Yetta Myrick is the mother of teenage son with an Autism Spectrum Disorder and Intellectual Disability diagnosis.  She is the Founder and President of DC Autism Parents (DCAP) and is currently leading the DC Act Early COVID-19 Team. Additionally, she is the Parent Educator/Advocate on the ECHO Autism Hub Team at Children’s National Hospital.  In 2019, she was appointed by DC Mayor Muriel Bowser to serve as a member of the DC Developmental Disabilities Council. 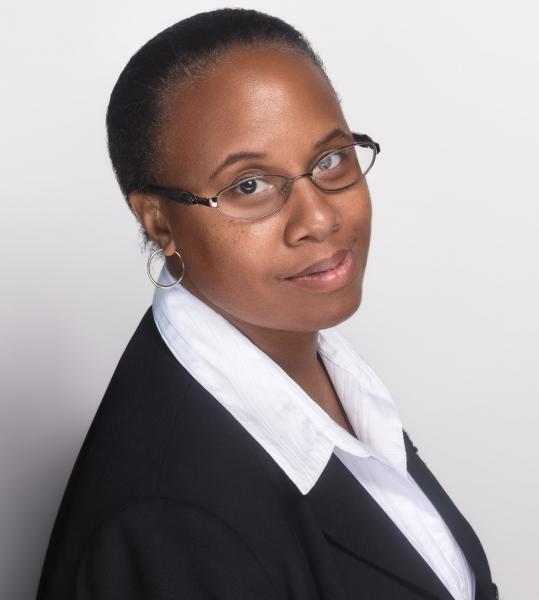 Anjanette D. Shelby is the founder of the disability advocacy group Belifield. She is also a part of the Executive Board during the COVID-19 pandemic and the Advisory Board of the DC Commision on People with Disabilities (DCCP). She is a native Washingtonian, born with a form polio in the mid-'60s, which affects her left side. 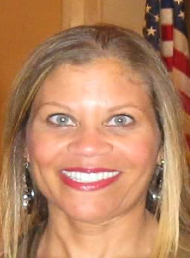 Jane Brown has been the Executive Director of University Legal Services (ULS) since 1993. Under her leadership, ULS has grown from a staff of nine to a staff of over 40. Ms. Brown oversees all operational aspects of the office and directs twelve different government grants, both city and federal, and several foundation grants. 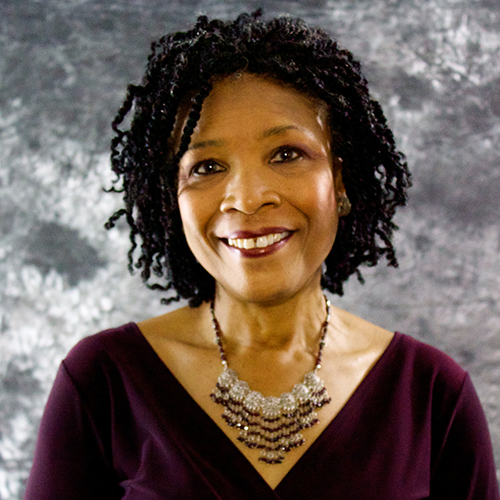 Tawara Goode is an assistant professor in the Department of Pediatrics, Georgetown University Medical Center in Washington, D.C.  She has been on the faculty of the Georgetown University Center for Child and Human Development (GUCCHD), for over 30 years and has served in many capacities. She is the Director of the GUCCHD’s University Center for Excellence in Developmental Disabilities, and focuses on national level efforts to advance and sustain cultural and linguistic competence in this field. 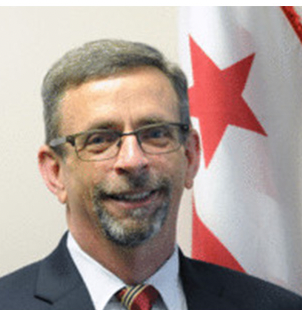 Andrew Reese was appointed Director of the Department on Disability Services (DDS) on September 2, 2016.  A licensed clinical social worker and attorney admitted to the bar in the District of Columbia and Maryland, Mr. Reese previously served as the Deputy Director for the Rehabilitation Services Administration (RSA).  He joined DDS in 2011 as Deputy General Counsel and represented RSA on matters of legal sufficiency, development of regulations and policies, and negotiation of memoranda of understanding with other District agencies.